This year Children In Need celebrates its 37th anniversary, and the appeal is set to be bigger and better than ever before.

A record-breaking £55 million was raised at the annual charity event last year, and they’re hoping to smash that this year.

Following the death of Sir Terry Wogan, who contributed so much to the show since 1980, Graham Norton will be taking over hosting duties.

Graham said: “It is a huge privilege to join the presenting team for the Children in Need Appeal show.  This year we’d love to raise as much money as we possibly can in honour of the late Sir Terry Wogan.”

This year’s action-packed appeal show kicks off at 7.30pm tonight on BBC 1.

For more information on tonight’s show and how to donate please visit the following website: 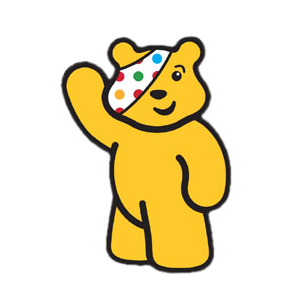